Cinema Italian Style marks the close of the 4th Week of Italian Cuisine in the World, a yearly initiative developed to promote Italian culinary traditions and food-and- wine connoisseurship as a distinctive trait of Italian identity and culture. For three days we invite you to join us for a dynamic film festival showcasing the best contemporary films from Italy, the country that has won the highest number of Foreign Language Academy Awards. A seat at Cinema Italian Style offers a unique window into Italy’s contemporary life and rich traditions!

Highlights of the Festival include:

Adriano (Riccardo Scamarcio) wakes up in a hotel room next to the dead body of his lover, Laura (Miriam Leone). The door is locked from the inside and there is no evidence of anybody else in the room. Despite he claims his innocence, the man is charged with murder and chooses Virginia Ferrara (Maria Paiato), a veteran criminal attorney who has never lost a trial, to decide the defensive strategy. The two only have three hours to prepare the case, discredit a key witness who’s accusing Adriano, and find the key evidence confirming his innocence. Back to the wall, Adriano is forced to tell the full truth to the lawyer… 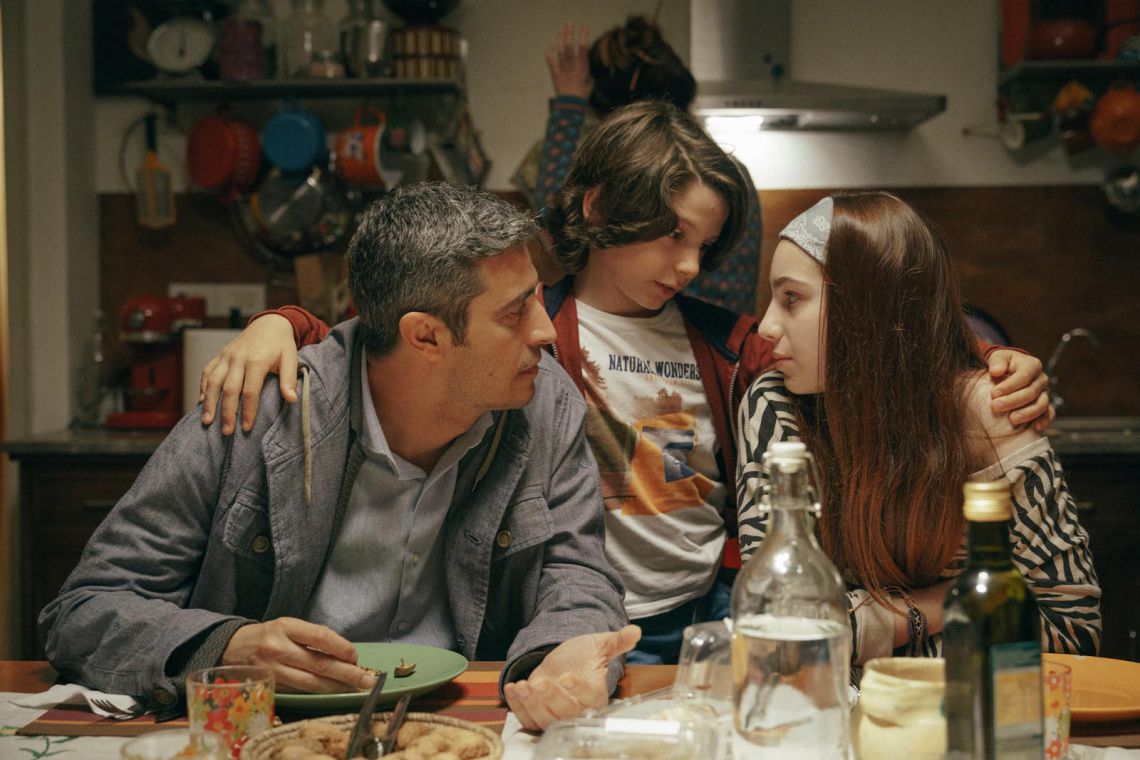 One morning Paolo (Pif) hops on his scooter off to work. For his daily bravado he crosses an intersection with the red lights on, gets hit by a truck and dies. What if for a miscalculation in Paradise, you get an extra hour and a half to live after death trying to achieve what really counts in life… being with the people you care your partner, your children, your friends and with them enjoy just little things! How to cram happiness in an hour and half? 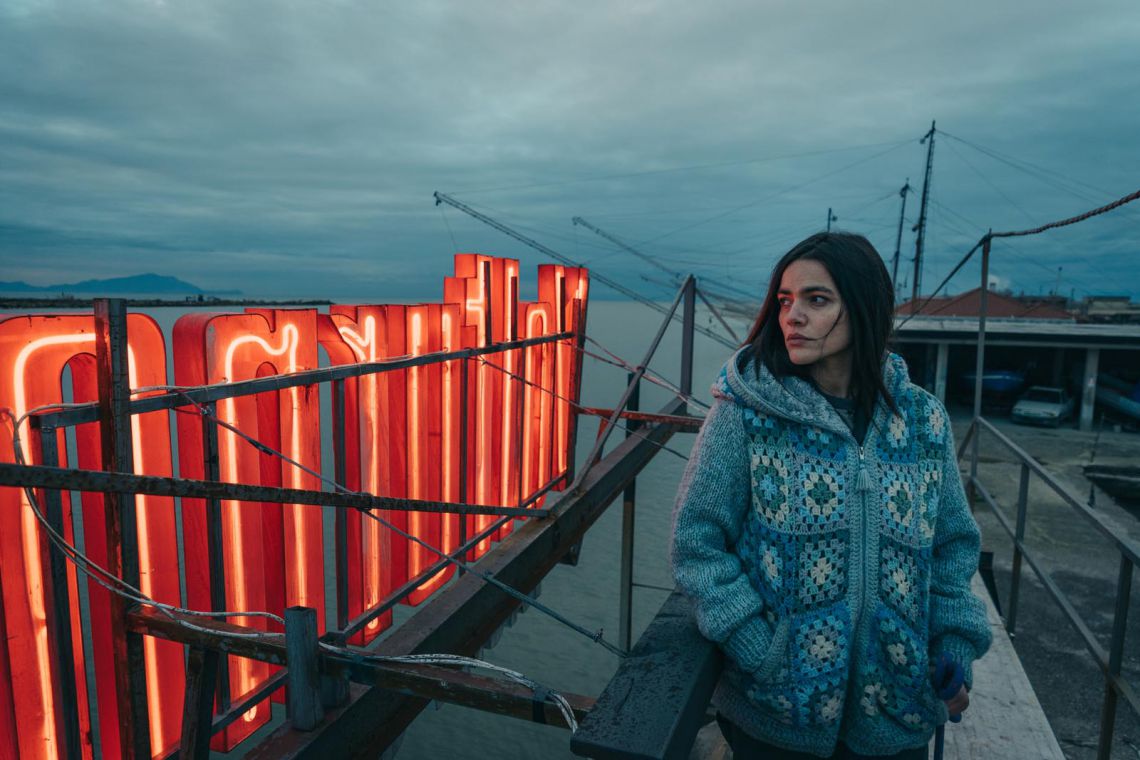 “If I have to die, I want to die my way.” Maria’s (Pina Turco) time flows along with the river. She walks firmly, her hood up. A hand-to-mouth life, without dreams nor desires, spent taking care of her mother and at the service of a merciless, bejeweled old lady. With her brave-eyed pitbull, Maria ferries pregnant women across the river, leading them to an infernal fate. But hope will pay her a visit, in its most ancestral and powerful form, as miraculous as life itself, teaching Maria that staying human is the greatest of all revolutions. 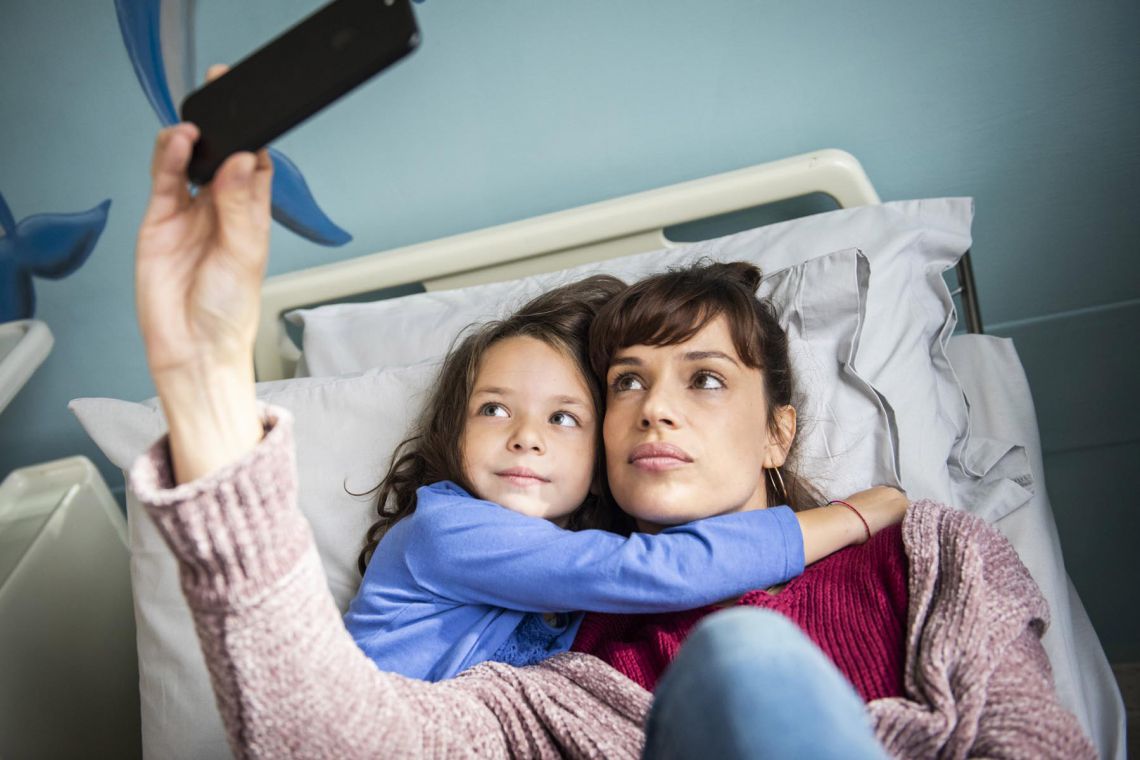 Rome, nowadays, in a decorous suburb of semi-detached villas lives the Attorre family. Luca (Adriano Giannini), a frustrated freelance journalist, creative conjurer of fake news, struggles to support Susi (Michela Ramazzotti), a ballerina who is now reduced to teaching ballet to overweight women, and Lucilla (Elisa Miccoli), a quiet and imaginative six year old who suffers from severe asthma. Pierpaolo (Andrea Calligari), the 17-year-old son of Luca from a previous relationship, supports them economically. He lives in a liberty villa, with his well-to-do mother and under the aegis of his grandfather, a powerful man of the law. An au pair for the care of Lucilla for one year, Mary Ann (Rosin O’Donovan), an Irish catholic student of Arts, breaks into the family like a sparkle…

Sixteen years have passed since the day Vincent (Giulio Pranno) was born and those sixteen years have not been easy for anyone. Not for Vincent, immersed in a world of his own, nor for his mother Elena (Valeria Golino) and her partner Mario (Diego Abatantuono), who adopted him. Willi (Claudio Santamaria), who wanted to be a singer, is the biological father of the boy. One night, out of the blue, he finally works up the courage to go and meet that son that he has never seen before discovering that Vincent wasn’t anything like he had imagined. He doesn’t know, cannot know, how that small gesture of responsibility is only the beginning of a great adventure, one that would bring father and son together, allowing them to get to know and love each other on a journey in which they will have the opportunity to discover themselves, unconventionally, in an instinctive manner. And also Elena and Mario, who have set off in pursuit of their son, will be able to tell each other things that, perhaps, had never been said.

Make a date to view the best in Italian contemporary cinema and brush up on your language skills at the same time!